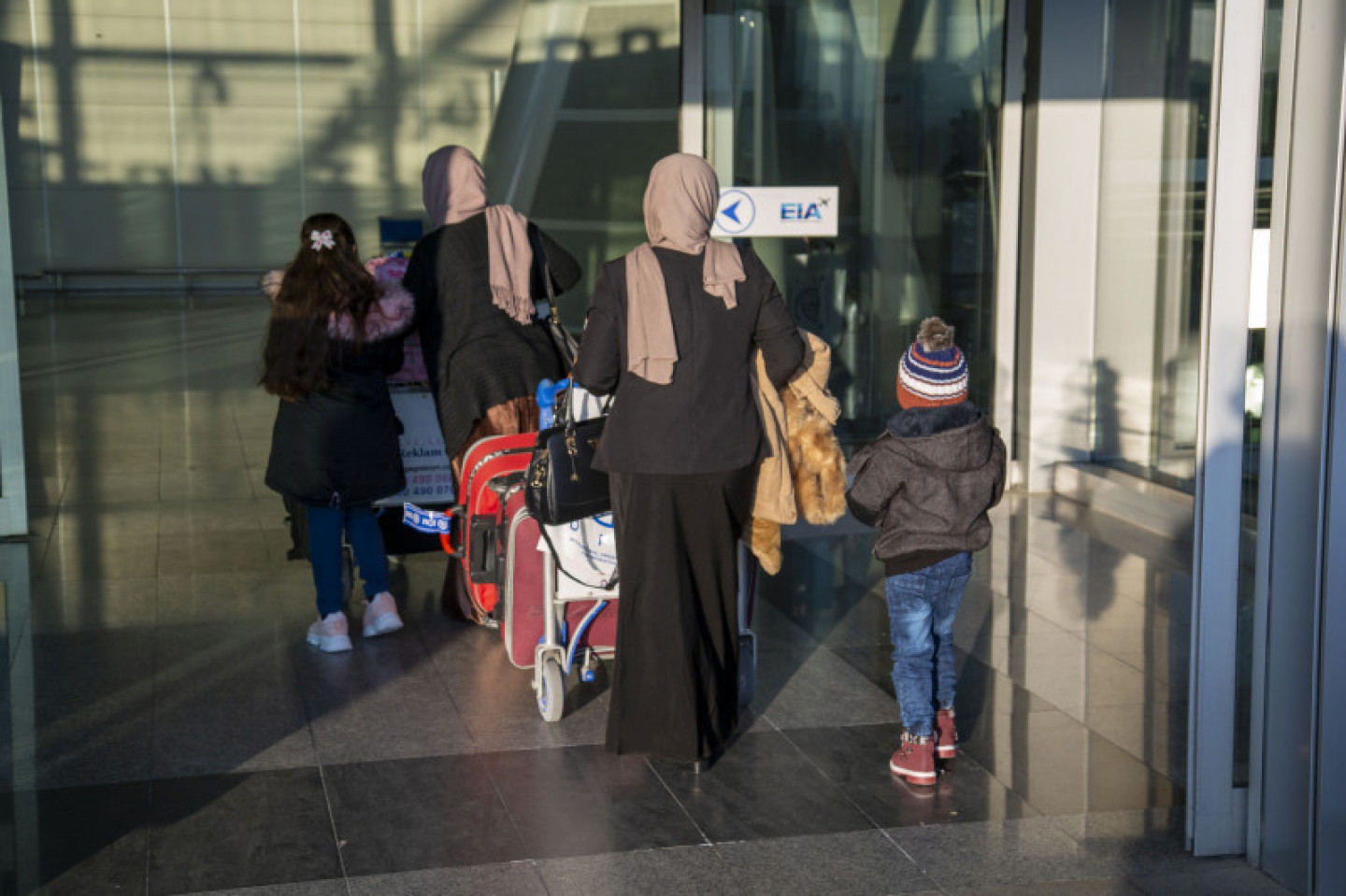 Baghdad — On 17 March, following a kick-off meeting in February, the United Nations Network for Migration was formally launched in Iraq. The Network supports the international community’s efforts towards the implementation of the Global Compact for Safe, Orderly and Regular Migration (GCM), which is the first inter-governmentally negotiated agreement covering all dimensions of international migration in a holistic and comprehensive manner.

During the conflict with Islamic State in Iraq and the Levant (ISIL) the government’s capacity to provide services, and co-ordinate critical functions of migration management and security at the central and local levels, were severely diminished. It is expected that Iraq will continue to experience complex migratory flows, including return migration of Iraqis from Europe and other regions, which will increase pressure on the government to effectively manage migration.

“Migration management requires a ‘whole of Government’ approach to ensure that social, economic, and security aspects are considered,” said Irena Vojáčková-Sollorano, Deputy Special Representative of the Secretary-General for Iraq, and Resident Coordinator. “The UN Network on Migration in Iraq will coordinate the UN support to the Government of Iraq to improve migration governance in alignment with the Sustainable Development Goals.”

During a conference to review the implementation of the GCM in the Arab Region, Iraq became a GCM “Champion country”, thus demonstrating an ongoing commitment to strengthening migration management for the socio-economic benefit of all.

In recent years the Government of Iraq has made important strides towards improving its migration policy framework, notably through the development of a National Migration Strategy. The Strategy sets out recommendations to address areas of migration policy and governance that are lacking, for example, policies dealing with displacement impacts of crisis; engaging with the civil society in agenda-setting; or collecting demographic data on migrants in Iraq or Iraqis abroad. The Network will work alongside the Government to complement and expand on these efforts.