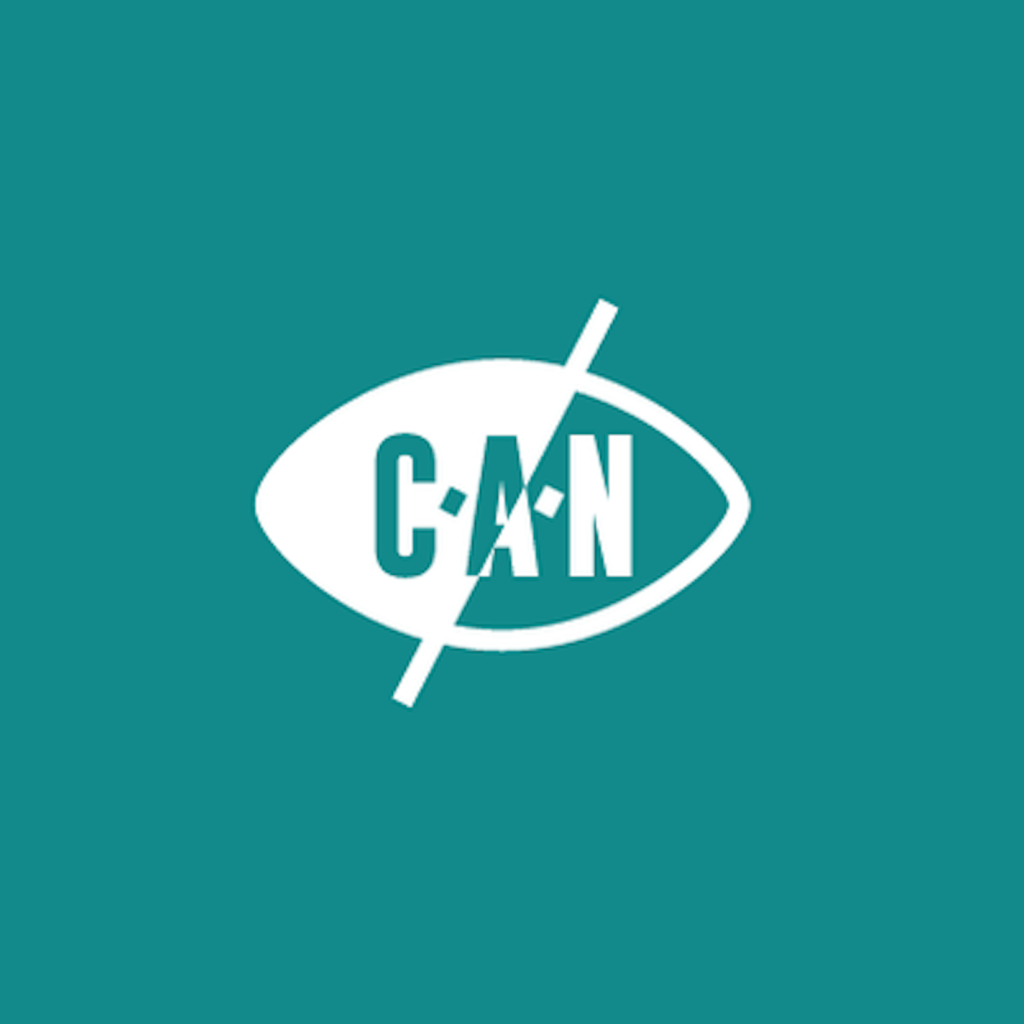 The UN Global Compact for Safe, Orderly and Regular Migration included for the first time the role of ethical advertising in confronting intolerance, xenophobia, racism and other forms of discrimination towards migrants. In its Objective 17 it commits States and stakeholders to invest in ethical reporting standards and advertising and to promote independent, objective and quality reporting of media outlets, including internet-based information.

The inclusion in the GCM of the nexus between advertising and the global information environment is crucial. Advertising funds the media, publishers, broadcasters and big tech. In 2021 the global advertising spend was estimated at $780 billion. It is expected to hit $1 trillion by 2024. Advertising funds quality journalism and objective reporting on migration but it also – usually inadvertently - funds the intolerance, xenophobia and racism called out in the GCM. Estimates from NewsGuard and Comscore suggest that $2.6bn in advertising revenue is financing online sources of disinformation and extremism each year.

Not surprisingly, harmful narratives are flourishing. The Conscious Advertising Network’s researchers and partners have found advertising funding ‘pre-genocidal’ content on Indian websites, incitement to violence against migrants in the comments sections of many UK and US mainstream media titles and countless examples of hate and conspiracy theories about migrants on the big tech platforms, all funded by advertising. Conspiracy theories such as the “Great Replacement Theory” have flourished in extremist and even more mainstream media ecosystems. The perpetrator the massacre in Christchurch, New Zealand entitled his manifesto ‘The Great Replacement’ and etched onto his gun the chilling statement ‘Here’s your migration compact’.