How Much Does Global Inequality Drive Migration? 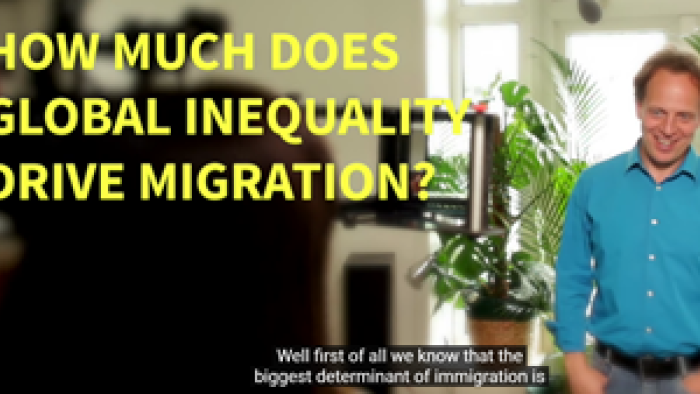 How Much Does Global Inequality Drive Migration?

We often think that poverty is the main driver of migration, that most of the world’s poor would leave their homes for a life elsewhere. But it’s not that simple, says Hein de Haas, one of the world’s leading scholars on migration and Professor of Sociology at the University of Amsterdam.

In this episode, Hein explains the connection between the demand for migrant labour in developed countries and migration to those countries. He also challenges the common assumption that welfare benefits in wealthier states drive immigration.